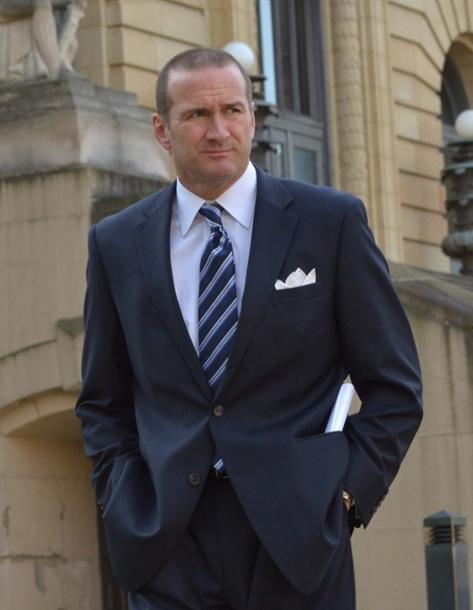 Eric is a member of the Akron Bar Association. He is currently a member of the Ohio Bar Association. Eric has received a performance rating "B" (from high to very high legal ability rating) and "V" (very high ethical standards rating) from Martindale-Hubbell Law Directory established by confidential opinions from members of teh Bar.  Eric has received  an "excellent" ranking (score:8.9) by an attorney and legal service rating web site (Avvo) in the areas of experience, industrial recognition, and professional conduct.

Eric has been recognized as one of Ohio's Super Lawyers in 2006, 2007, 2008, 2015,2016, and 2017 as voted by his peers and published in Cincinnati Magazine.  Eric was recognized  as a Top Lawyer in Greater Akron in the practice areas of bankruptcy law and family law by Akron Life & Leisure Magazine in February 2009.

Eric is a graduate of Mount Union College (B.A., 1982), with a concentration in history and political science; the Ohio State University (M.A., 1984), concentrating in the area of local and state government; and the Ohio Northern University, Claude W. Pettit College of Law (J.D., 1987).  He worked as a non-legal intern for a ranking Ohio State Senator while pursuing his graduate studies in Columbus, Ohio.  While at Ohio Northern University, Eric was a member of Phi Alpha Delta legal fraternal society and was the recipient of the 1987 U.,S. Law Week Award.

As a community servant, Eric has contributed charitable services to the Northeast Ohio Chapter of ALS Association by participating in the awareness program to strike out Lou Gehrig's Disease.  Eric Was recognized by the Board of Trustees of the ALS Association Ohio Chapter and presented with the 2005 Vision Award. The award recognizes individuals who, through their own initiative, keep ALS advocacy in the public arena. Eric's charitable work in support of the Akron Walk to D'Feet ALS in 2005 was published in the December 2005 edition of Akron Life & Leisure Magazine.

Please contact the experienced and reputable Akron grandparent visitation attorney Eric E. Skidmore via email today at ees@skidmorelaw.com or call 330-253-1550 or toll free 1-855-SKIDLAW or visit the related website www.skidmorelaw.com. Akron divorce and dissolution lawyer Eric E. Skidmore will advise you and be a strong advocate as to your rights and interests. 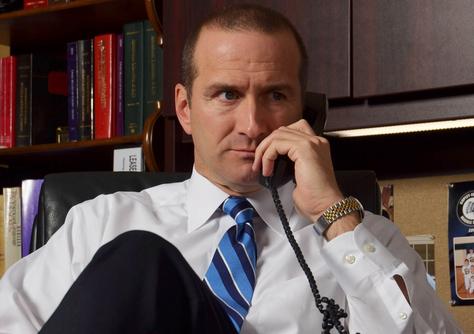